Trimming Hedges: The correct Time and Way to Prune your Hedges

It adorns many gardens in Germany and acts at that as a shield against the glances of your neighbours: the hedge. No matter if thuja hedge, boxwood or beech hedge, the popular plant needs the right care to thrive optimally. Many owners with a not-so-green thumb are sure to wonder sometimes when the right time to cut the hedge is and how to proceed the best.

Here you will find the most important information at a glance!

The right Time to Trim a Hedge

CAUTION: Huge pruning or even clearing of the hedge is prohibited throughout the period from March through September. Since hedges are a breeding ground for various bird species, animal welfare takes precedence here.

Otherwise, hedges that are older than two years should be brought into shape at least once a year, optimally would be even to upkeep it twice a year. In principle, every cut of the hedge helps it to new growth! The cutting date may vary depending on the plant species. In general, however, the pruning should have taken place until the beginning of March, before the expulsion of the first shoots. The following sprouting will then cause ugly interfaces to be covered and the hedge to grow close.

You can make the last cut from the end of June, but at the latest in August, already well before the first frost. Fresh sprouts that are not fully formed could be damaged by frost. Hedge trimming should never be done at minus temperatures or direct sunlight, as the fresh interfaces are extremely vulnerable!

The best Way to Trim a Hedge

The shoots of the hedge should never be completely cut back. Optimal depending on the plant species, is pruning to half or at maximum to one third of the length of the young shoots.

The hedge should always be slightly tapered / trapezoidal cut. This ensures that even the lower area of the hedge receives sufficient light and no bald spots occur in this area. Also, a slightly tapering cut of the top is recommended, because like that there is not much snow on the hedge and with that no snow break over the winter.

"For each garden upkeep / pruning a stretched cord can help to not lose sight of the shape."
Monika Aigner
Blogger 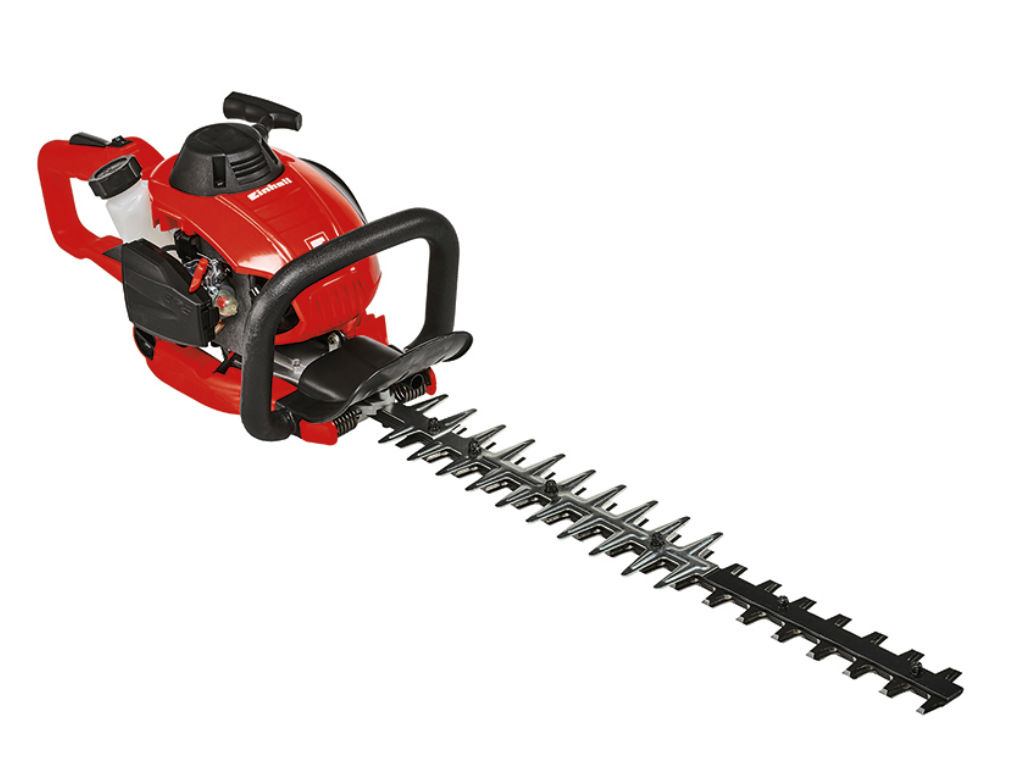 Petrol Hedge Trimmer A very powerful tool with that you are not tied to any locations. 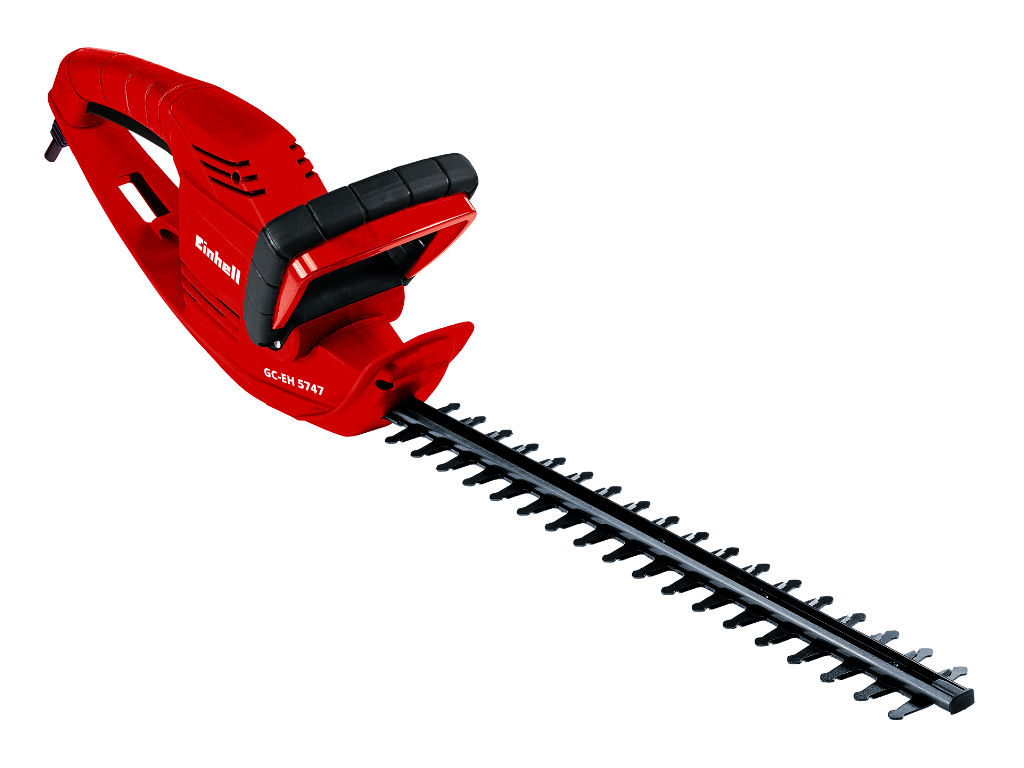 Electric Hedge Trimmer A light and very quiet device, where a power source is needed. 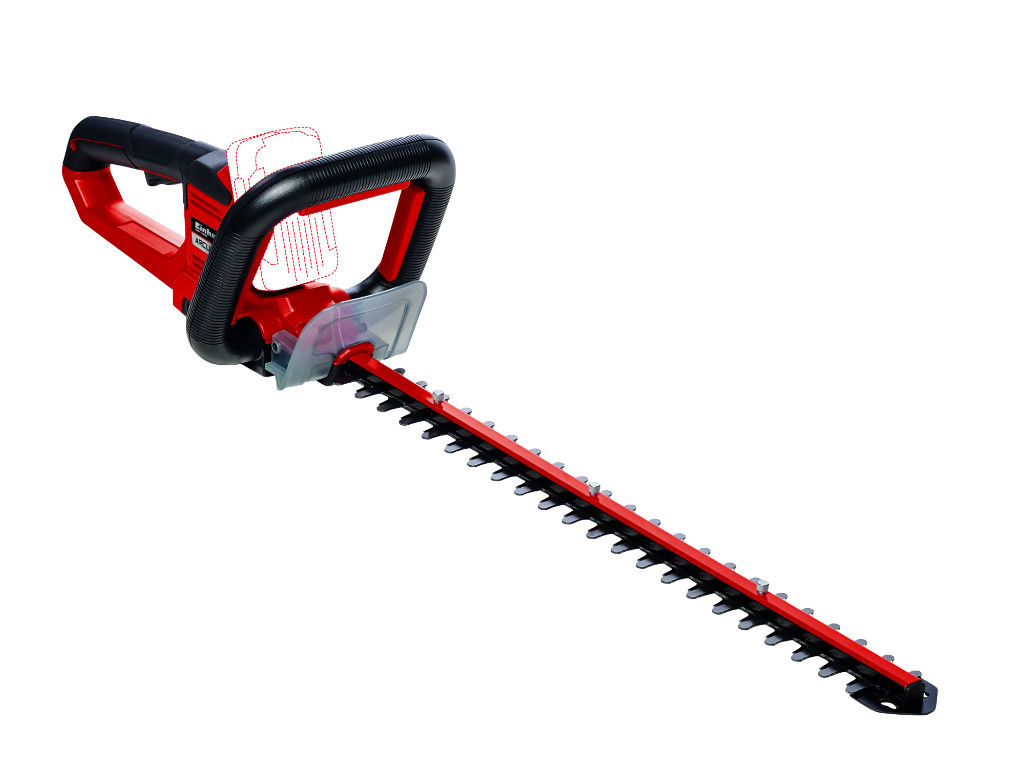 The advantages of all hedge trimmer types are combined by the cordless hedge trimmer! The only limiting element is the battery life. But Einhell also has the perfect solution for this - the new and innovative Power X-Change system. There are batteries of various ampere-hour numbers (Ah) available. This allows you to choose the individual mileage yourself. This system is easy on the wallet because you only need to buy the battery once and use it with all Power X-Change family devices. Thus, you are optimally equipped for all work that occurs around the garden and house.

Follow the links and get further information on the different hedge trimmers by Einhell and the innovative Power X-Change System.

PS: Incidentally, Einhell Telescopic Hedge Trimmers are particularly practical! The hedge trimmers are available at the hardware store as well as online (e.g., via Amazon). 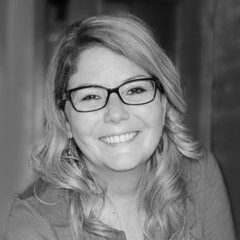 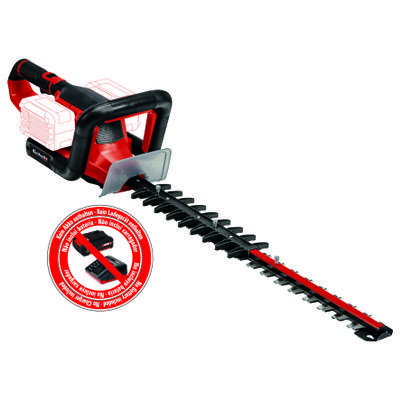 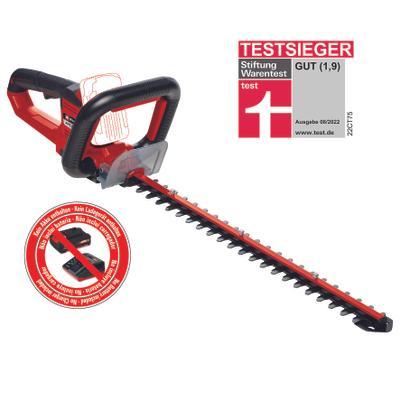 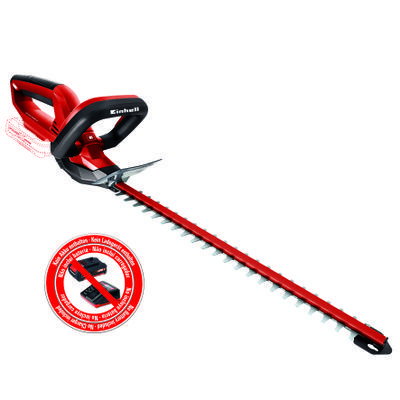 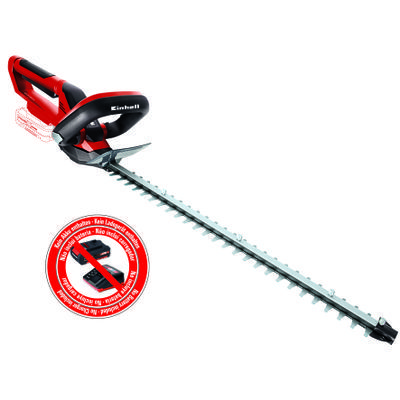 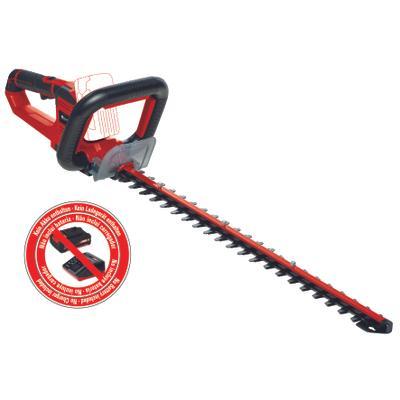 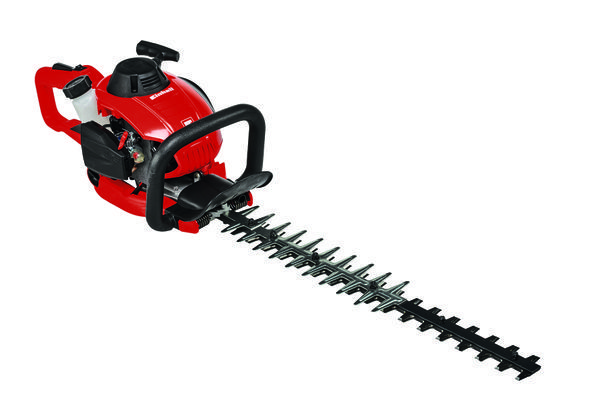 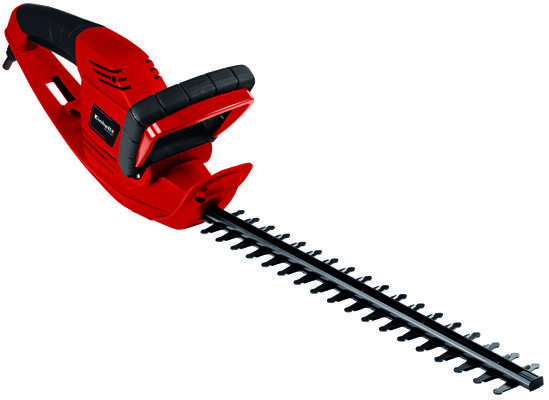 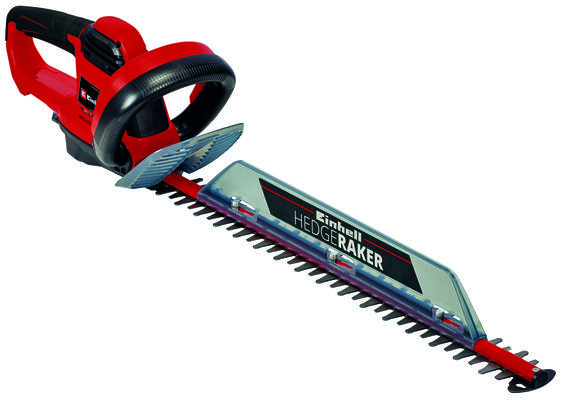